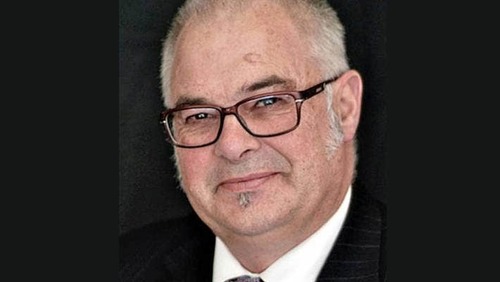 The Government announced today key policy decisions on the proposed clean car policies. The MIA has stated on many occasions that we support well thought out and constructive policies that will lead to an increased rate in the reduction of CO2 emissions from the light vehicle fleet.

We welcome the Government’s commitment to introduce incentives and await more details on how these will work.

However, while we believe the fuel economy standard is necessary, the speed at which we must reach the average target of 105 grams of CO2 per km is the most aggressive and severe in the world. No other country has ever had to face a 40% rate of reduction in five years that we now must meet.

We urge the Government to amend the target date to 2030.

Contrary to the views of Government, the 2025 target date does not allow time for model development, vehicle sourcing arrangements and does not recognise that for many distributors in New Zealand their model choice is tied to the Australian market. With no similar policy required in Australia, our market, which represents just 0.018% of new vehicle production in any one year, is too small for manufactures to develop models just for us.